Rights of the Child – Challenging the Decision-Making Power of DFFH 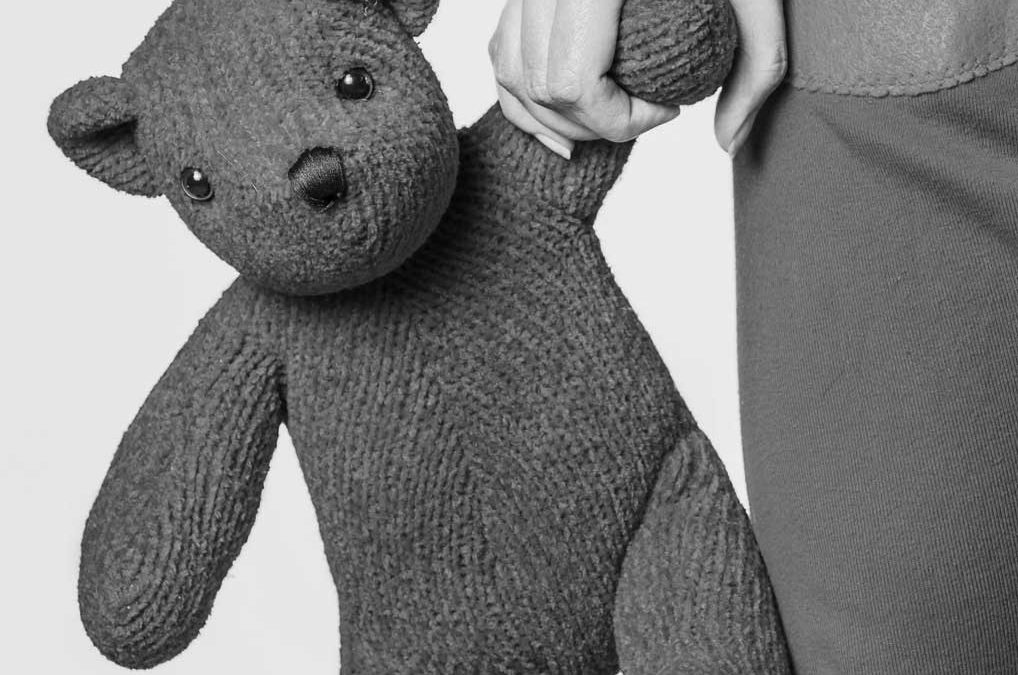 Shortly after our first Supreme Court case, our team was involved in yet another important Supreme Court decision. As the majority of law firms don’t get an opportunity to go to the Supreme Court, this was almost unprecedented and shows how serious we take the rights of children.

DFFH Makes Its Own Internal Decision

On 6 January 2020 an internal review was held by the Department of Families, Fairness and Housing (DFFH) and a decision was made to convert the existing CBSO to a Family Preservation Order (FPO). A FPO confers all parental rights and responsibilities on the parent. DFFH enacted this decision via its own internal administrative process, and under the new order the children were promptly returned to the care of our client on 20 January 2020.
The children’s grandparents then sought an internal review of this decision, which resulted in the DFFH Assistant Director of the Brimbank-Melton area disagreeing with the decision made by its colleagues at DFFH. This disagreement caused the children to be removed (again) from the care of their father on 6 May 2020, and without any prior notice to our client. The children were placed back into the care of their grandparents. Therefore, the children were removed despite there being an existing FPO to our client; an FPO initiated and enacted by DFFH themselves.

Given the actions of DFFH, costs were awarded to both our client and the maternal grandparents. Even though the court’s judgement did not go in favour of our client, it was still an important decision to argue as it established the parameters of the decision-making power of DFFH. Our challenges in the Supreme Court ultimately resulted in clarifying the internal review process, DFFH conduct, and the impact this has on families and children.
While we were unable to keep the children with our client under an FPO, we were able to assist the trajectory of many other cases as a result of this landmark decision.

At TP Legal and Associates we are very proud to have been involved in such an important ruling around the decision-making powers of DFFH. Our skills and expertise provided us with the confidence required to successfully challenge the DFFH decision-making process.

Please see a full reading of the Supreme Court decision below: