Who Can Be Classed as a Parent? – Defining Parental Scope and Bringing Certainty to our Client’s Lives 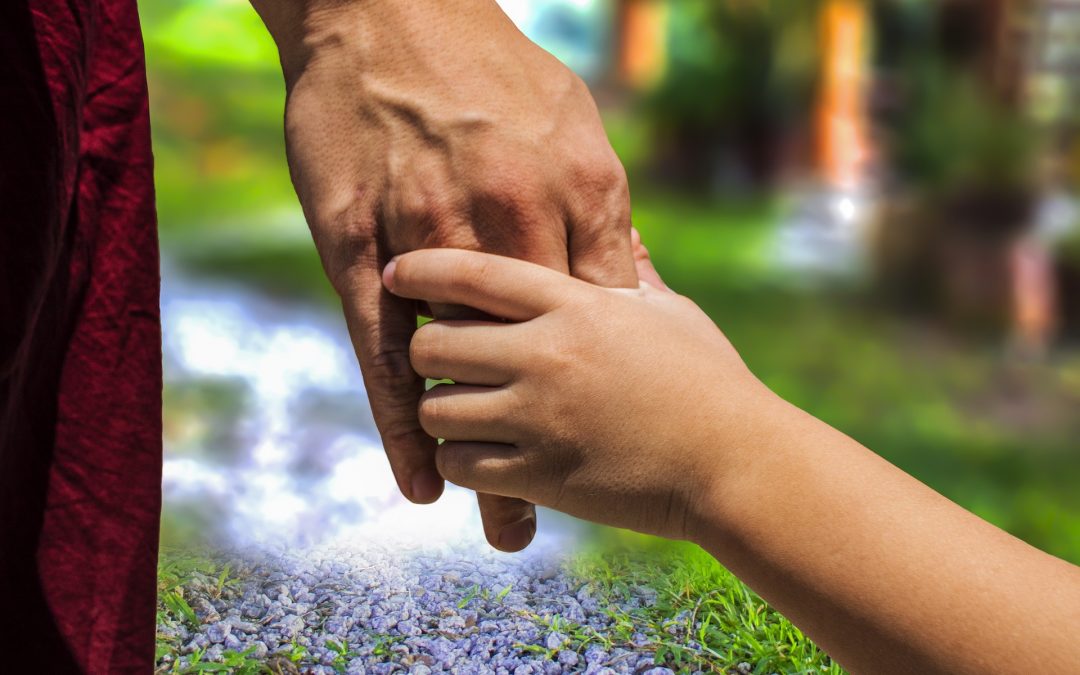 TP Legal’s Push to Define the Scope of a Parent

In a recent child protection case, the definition of a parent needed to be finessed, to determine which was the most appropriate Children’s Court order that could be made on behalf of our client; a 10-year-old female.

Our client was consistent with her instructions; she wanted to remain with her previous stepfather whom she referred to ‘Dad’. The Department of Families Fairness and Housing’s (DFFH) application was for a Care by Secretary Order (CBSO). DFFH’s case plan for placement was for our client to remain living with her ‘Dad’. This is where she has been residing since she was approximately 2 years of age.

Normally, DFFH would apply for a Family Preservation Order (FPO) when a child is residing in parental care. However, the issue in this case was that our client’s mother and ‘Dad’ separated when she was a baby. Once this separation occurred, our client’s ‘Dad’ was no longer considered a stepparent under the Children Youth and Families Act 2005 (the Act).

Under a CBSO, DFFH retain guardianship rights. Our client was adamant that she did not want parental responsibility to lie with DFFH. She wanted her ‘Dad’ to hold all guardship rights as it relates to her, therefore our position was to contest DFFH’s application for a CBSO, and push for a FPO to our client’s ‘Dad’. We therefore needed to persuade the court to establish that our client’s ‘Dad’ should be considered a parent as defined under the Act. This was the only way an FPO could be made.

Definition of a Parent

Section 3(1) of The Act defines a parent as follows:

parent, in relation to a child, includes—

(a)  the father and mother of the child; and

(b)  the spouse of the father or mother of the child; and

(c)  the domestic partner of the father or mother of the child; and

(d)  any person who has parental responsibility for the child, other than the Secretary; and

(f)  a person who acknowledges that he is the father of the child by an instrument of the kind described in section 8(2) of the Status of Children Act 1974; and

(g)  a person in respect of whom a court has made a declaration or a finding or order that the person is the father of the child.

Under subsection (g) it is open to the Court to interpret ‘parent’ and can therefore include the concept of a ‘psychological parent’.

DFFH and the mother argued that that our client’s ‘Dad’ should not be considered a parent as he is not one of the “included persons” in the above definition.

Our firm gave the following evidence to the court in support of our client’s position:

The Court made the following comments in their decision:

Due to our hard work and expert legal skills the court found that our client’s ‘Dad’ is to be considered a parent under the Act. Based on the evidence put forward by our firm, ‘the only physically and emotionally available parent’ to our client is the man she has always known as her ‘Dad’.

As a result, the court made a FPO and DFFH’s application for a CBSO was struck out. This was consistent with our client’s instructions. At TP Legal and Associates we were very proud to have advocated strongly on behalf of our client. Not only did we provide a young girl with a voice in the Children’s Court, but we also helped keep her and her ‘Dad’ together, giving them certainty, consistency, and power over their own lives.

Please note that as the Children’s Court website has not published a redacted version of their decision, we are unable to include it on our website due to privacy reasons.